Independence Day in India is celebrated throughout the Country religiously on 15th August each year, and holds remarkable ground in the national day’s listings, as it reminds people of India about its dawn of new beginning, it is the beginning of a period of deliverance from the clutches of the British colonialism of over 200 years. On the 15th of August 1947 India got declared independent from the British colonialism, so the reins were handed to the Country’s leaders. Gaining independence in India was a rendezvous with destiny because freedom struggle was a very long and wearisome one, and witnessing sacrifices of several freedom fighters of India, who sacrificed their lives just to gain freedom.

Independence Day in India is celebrated as the National holiday all over the country. It’s observed each year in all Indian states and territories with high enthusiasm. The Indian President gives his speech on Independence Day. It’s celebrated with huge passion in the Capital of the country on August 15th where the prime minister hoists the flag on Red Fort in Delhi. National Anthem is sung and 21 gunshots are then fired to honor and salute the solemn occasion. 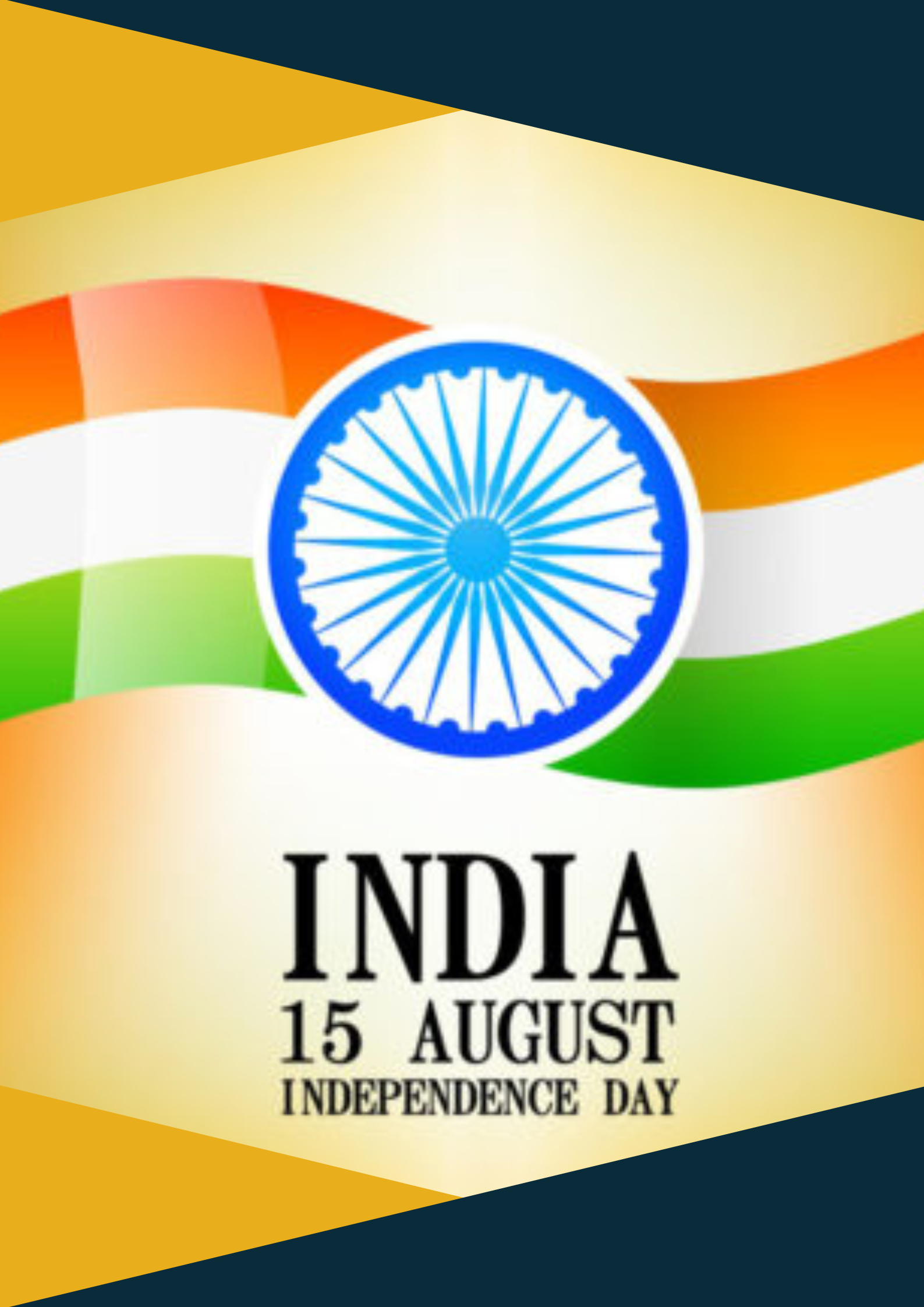 Symbol of Independence Day of India

Kite flying sport of India symbolizes Independence Day. The sky becomes alive with numerous kites (flown from the rooftops) of different shapes, sizes, shades, and styles. Some get tricolor symbolizes flag. Another symbol of the Independence Day is Red Fort of Delhi, where the first Prime Minister of India, Shri Jawahar Lal Nehru, unfolded the flag on August 15th in 1947. Independence Day in India is celebrated to remember the freedom from British era in 1947. August 15th is a rebirth day of India. It’s a day when Britishers had to leave India and gave away the country back to its leaders. It’s the most important day in Indian history and celebrated each year with huge enthusiasm by Indian people.
What’s so special about 72nd Independence Day in India 2018
Its Plastic Ban.

The government of India has banned the use and production of the Polythene bags of above 50 microns that came into force on 15th July 2018 and followed by the ban of plastic and thermocol products like glasses, cups, and plates with effect from August 15th, 2018. Even all disposable poly bags are totally banned for the usage with an effect from October 2nd, 2018 on Gandhi Jayanti. It’s is a very good initiative this year on Independence Day by Government of India for protecting our Mother Nature and cleaning all water bodies and Rivers. Lately, the Government of India has realized the perils of usage of plastic bags and damage it can cause to the health of people and animals and our environment.