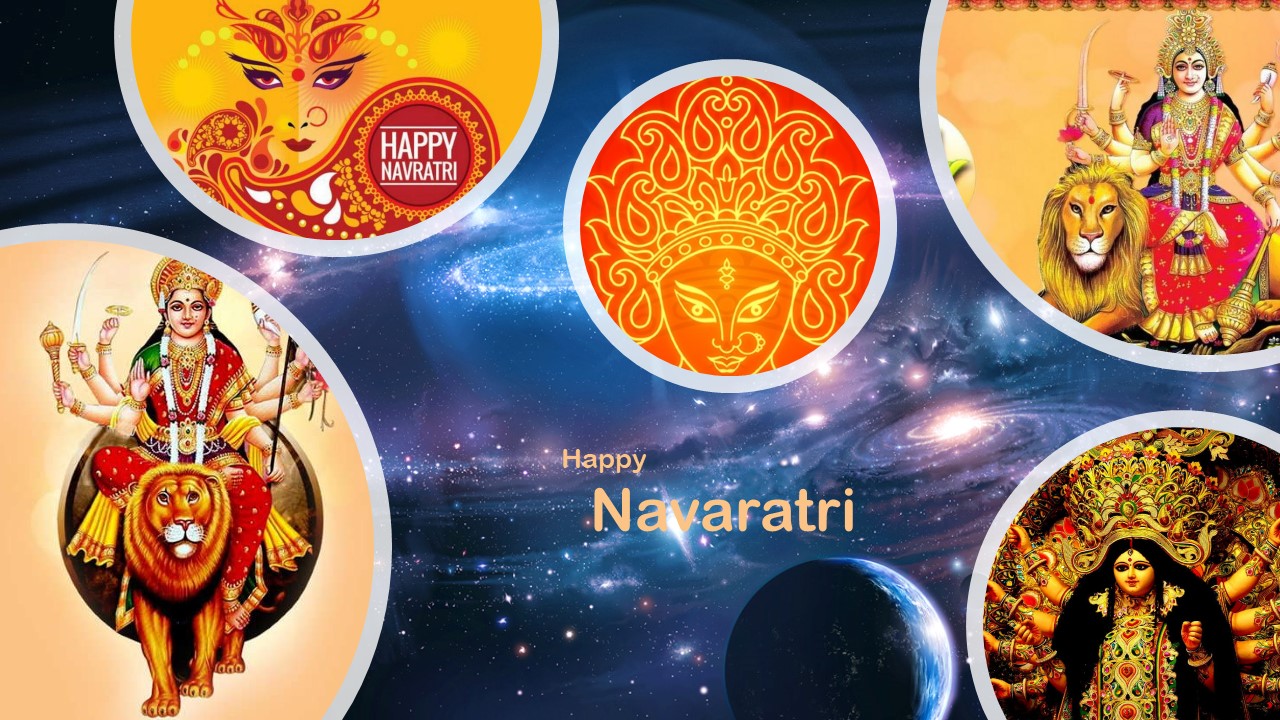 Navaratri is one of the most auspicious festivals among the Hindus and is celebrated in autumn. Though there can be four seasonal Navaratri in the twelve months of the year, the Sharada Navaratri celebrated in the autumn is the most celebrated. The celebration occurs in the Shukla Paksha (the bright half of the lunar calendar starting from the new moon to the full moon) of Ashwin. This means in the Gregorian calendar it could be sometime between the months of September and October.

What Is The Significance Of Navaratri?

The word ‘Navaratri’ is formed by the conjunction of ‘nava’ with ‘ratri’. ‘Nava’ means nine while ‘ratri’ means ‘night’. This means that the festival is spread over 9 nights and 10 days. It is among the most sacred Hindu festivals where the different forms of Goddess Durga or Shakti is worshipped. She represents the energy of the universe.

According to legend, Lord Rama had prayed to Goddess Durga for 9 days to seek blessings to kill Ravana. He was killed on the 10th day and is known as Dusshera. It was the day when the 10-headed Ravana was killed in battle.

Mahishasura is one of the fiercest demons. Through severe penance, he had obtained a boon that he cannot die in the hands of a male, thus underestimating the power of the female form. He started wreaking havoc in his arrogance. Durga is a beautiful form of Shakti who promised to marry Mahishasura if he defeated her in a battle. After a battle that lasted for 9 days, Durga killed Mahishasura. This is the reason why the 10th day is also called Vijayadashmi or the day of the victory.

What is The Significance of Each Day?

Each day is associated with an Avatar of Goddess Durga and the demon Mahishasura as she battled him over the nine days. This also celebrates the victory of the Good over Evil.

How is The Festival Celebrated?

The festival is celebrated in different forms according to the regional practices. While in South India, it is known as Golu, the people of East India celebrate Durga Puja. The dance festival Garba is celebrated at this time in the western parts. The North celebrates the victory of King Rama over the demon Ravana which is known as Ramlila.Navaratri